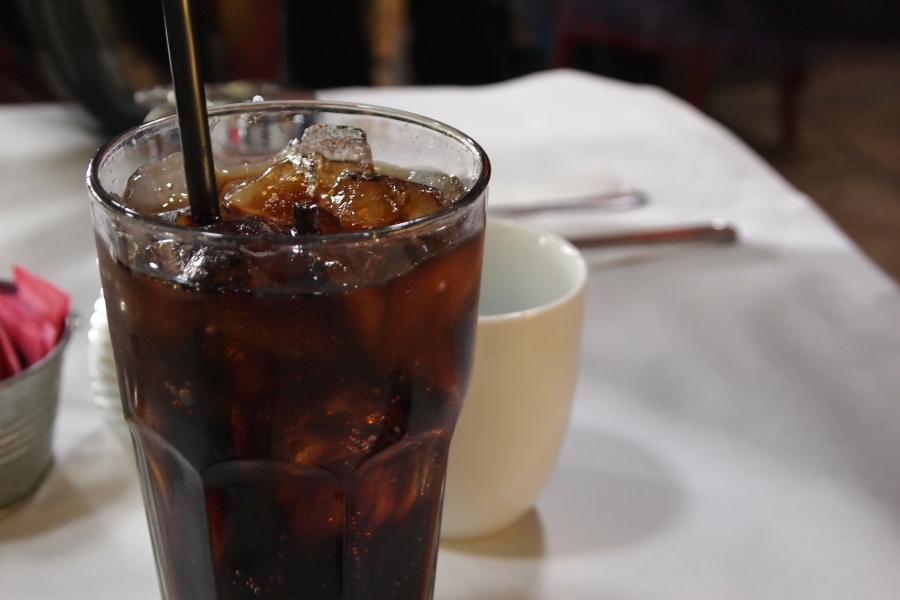 Frankly, this topic leaves many vegans with more questions than answers. So many soda varieties are out there making it hard to conclude that sodas are vegan or they are not. Coke and Pepsi, for instance, are considered vegan-friendly. However, the Coca-Cola Company has made it clear to the public that only Coke soda is vegan and not the juice.

The idea here is to be on the lookout for non-vegan elements on the label even though this may not be easy without in-depth background knowledge of vegan and non-vegan foods and additives ingredients like carmine, dairy, Glycerol/Ester Gum, and some other natural non-vegan flavors. Carmine, a bright red coloring is contained in sodas. It is extracted from crushed Cochineal bug which is considered not vegan.

In short, Coca-Cola is safe for vegans, but the same can’t be said for other Coke drinks. “Safe” here is a relative notion. Even though it is vegan, nothing positive can be said about its healthiness. Read my post on Coca-Cola to find out more.

What would you rather have instead of soda?