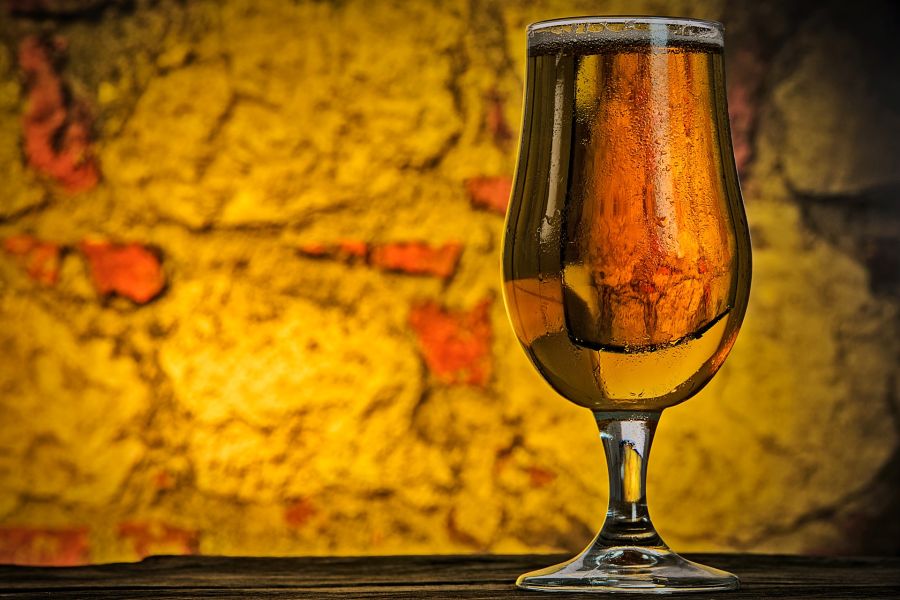 Statistically, the beer comes first as the most widely consumed alcoholic beverage in the United States with the average American quaffing about 168 pints every year. Question is, are vegans part of this statistic?

There are as many vegan beer brands as non-vegan ones. Did you know that there is a terrifying phobia for an empty beer glass! It is called Cenosillicaphobia.

How is Beer Made?

The basic production process otherwise known as brewing entails fermenting sugars from cereal grain starches, mostly malted barley and sometimes maize, wheat, and rice then adding flavor. Hops is usually the main flavoring agent yet it also acts as a natural preservative. Other brewers add finings to clarify their beer.

Check out how this process looks in this video:

The differentiating factor between vegan and non-vegan beer is in the finings. While some like Irish moss and Bentonite will be derived from plants, others like gelatin, polycar and the all so common isinglass are derived from animals. Isinglass, for instance, is derived from the swim bladder of fish, hence it is not vegan.

Because most breweries will not disclose whether their beer is vegan or not, it is the onus of the consumer to dig out this information for the benefit of his values. A few companies though have disclosed this information such as Marble Brewery, The Black Isle Brewery, and Samuel Smith to name but a few.

Also, keep an eye on the beer’s foam. It is another culprit. Any sign of Glycerol monostearate used to generate foam, honey used in sweetening, and lactose used as an additive, and you know the beer is non-vegan.

Which beer brand status surprised you?