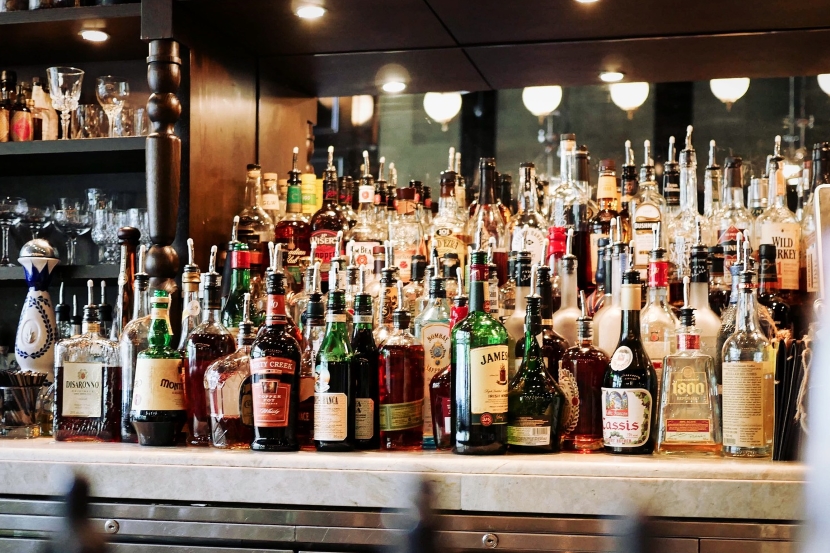 Some alcohol drinks are vegan while others are not. As with other products, there is no shortcut to scrutinizing every label before a purchase. In fact, because there are far too many wine, liqueur, and beer brands, it is quite easy falling in the trap because much as non-vegan elements may not be used directly in such drinks, they may occur indirectly thanks to alcohol processing and filtering stages. Some ingredients you should look out for in non-vegan alcohol include egg white, isinglass, and gelatin. Again, you have to be extra cautious because more often than not, these ingredients will not be listed on the label.

The fining process is usually common with alcohol production and it sometimes uses various ingredients derived from animals. This process involves clarification of wine or beer in order to remove organic compounds like proteins and copper ions, although quite surprisingly elements used during fining are not expected to remain in the final drink. However, this is not a guarantee.

Other non-vegan ingredients to watch out for, that may be used during finning include:

But because there is always something for the vegan, alternative vegan alcohols brands you can check out are:

What are your thoughts on alcohol overall?