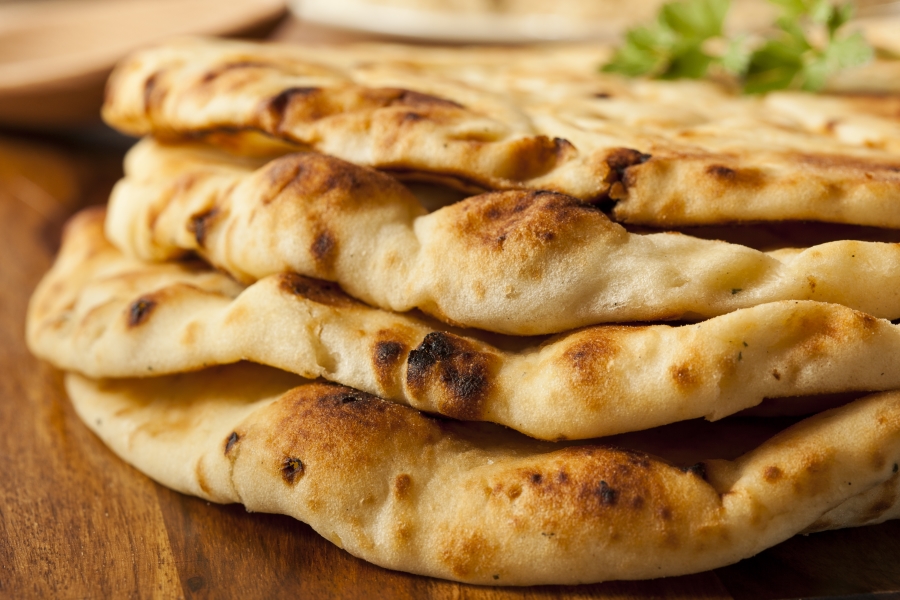 It all depends on the ingredients used.

This all, Asian-oriented leavened flat bread cooked in an oven has taken on the rest of the world with its deliciousness. It is also known as nan or noon (I find this pronunciation really funny!) depending on which part of Asia you are calling it from.

If you are eating out, most restaurants will use eggs and milk in their naan to enhance the taste and give it that smooth texture. so to remain on the safe side, just stay away from restaurant naans or have them specially prepare vegan naan for you, which may not be another viable option because I doubt they have separate pans for vegan dishes.

The DIY route somehow always does it when it comes to naans. For vegans, there are a lot of recipes available online that you can use and the results are just as good or even better than the non-vegan naan. In short, if you want vegan naans, it is best if you just make them yourself.

Why not try this vegan garlic naan recipe by Sim?

Other ingredients you can use in your homemade naan include almond milk, soymilk, bananas, and coconut cream.

Some Indian restaurants use ghee butter which can cause serious weight gain if eaten often and is obviously non-vegan.

Have you tried to make your own homemade naan?