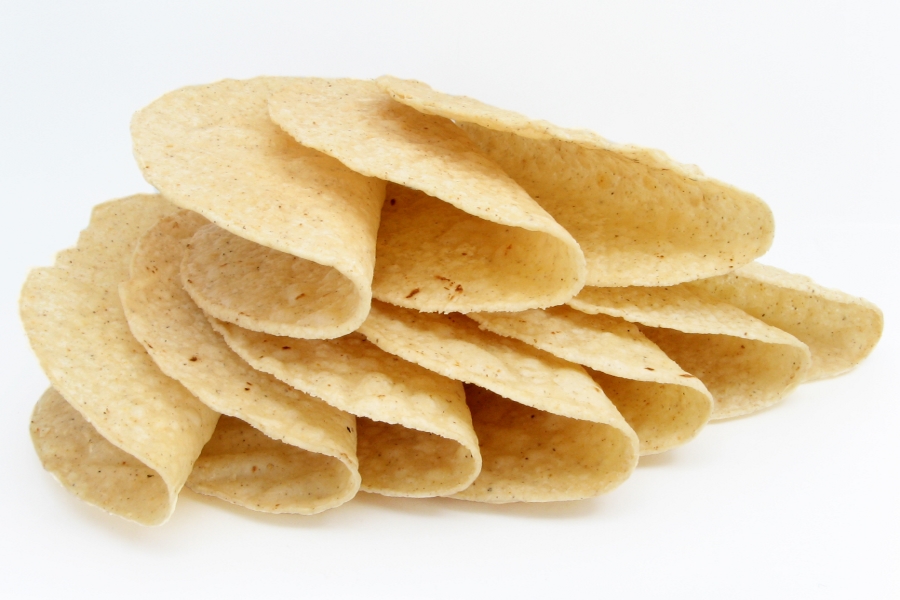 This Mexican flat bread is not only yummy but also pretty easy to prepare at home. It resembles unleavened bread a great deal and was once upon a time a valued staple among the Sephardi Jews, before it became a popular on-the-go snack in Mexico and Central America.

All you need is:

Alternatively, tortillas are available commercially in food stores, however, you will still have to take your time to scrutinize their labels as not all of them actually might be vegan. You know the food industry – often they make a product from dozens ingredients even though it requires three or four..

Some good vegan brands you can try out are Mission Corn Tortillas and Tumaro’s Gourmet Tortillas. The are plenty of vegan tortillas on Amazon.

OK, you will not just stare at plain tortillas. You need the filling. And when it comes to tortilla fillings, the gates to infinity open up. Why not try this veggie tortilla wraps  easy-to-prepare recipe?

What fillings do you prefer for you tortillas?